Home Aloë Vera for your health

Aloë Vera for your health

The Origin of Aloe Vera

The Liliaceae family of plants includes nearly 360 different Aloe species. Among these Aloe species, only one variety has a legendary medical reputation dating back thousands of years, to the times of Ancient Civilization: the famous Aloe Vera plant.

Most botanists agree, and historical evidence suggests, that the Aloe Vera plant originated in the warm, dry climates of Africa. However, because the plant is readily adaptable, and because man has been so eager to carry it with him from place to place, it now can be found in many warm lands.

Aloe Vera is derived from the Arabic word Alloeh meaning bitter because of the bitter liquid found in the leaves. Vera, which means true in Latin, was added to this particular species to distinguish its primacy among the other Aloe plants.

Ancient Use - The history

The virtues of the plant have been recorded by many great civilizations, from Persia and Egypt in the Middle East, to Greece and Italy in Europe, and India and the African continent.

The plant is widely known in Asia and the Pacific, is found in Japanese, Filipino, and Hawaiian folklore. The Spanish used Aloe, and carried it to their new world colonies in South America and the Caribbean.

Many believe that a Sumerian clay tablet, found in the city of Nippur, written around B.C.E. 2200, was the first document to include Aloe Vera among plants of great healing power. Two of the oldest and most profound medical documents known to civilization—the Ebers Papyrus and the Edwin Smith Papyrus (ca. 1552 BCE)—recorded ancient Egyptian medical men using Aloe Vera.

The first Western benchmark in man’s understanding of Aloe Vera is the Greek Dioscorides (41 A.D.-68 A.D.). This master of pharmacology gave the first detailed description of Aloe Vera, and attributed to its juices the power to loosen the belly and cleanse the stomach. He further added that this bitter Aloe (the sap) eased haemorrhoids; that it aided in healing bruises; that it was good for the tonsils, the gums, and all general mouth irritations; and that it worked as a medicine for the eyes. Dioscorides further observed that the whole leaf, when pulverized, could stop the bleeding of many wounds. 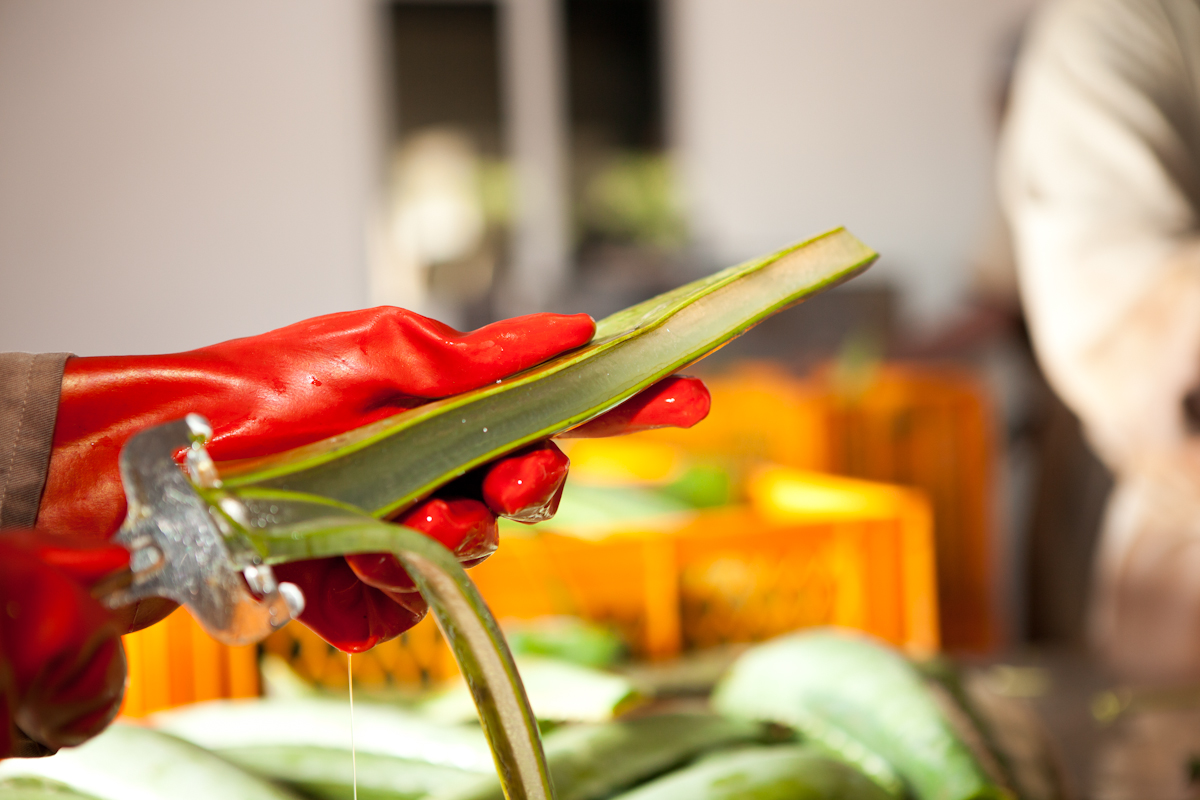